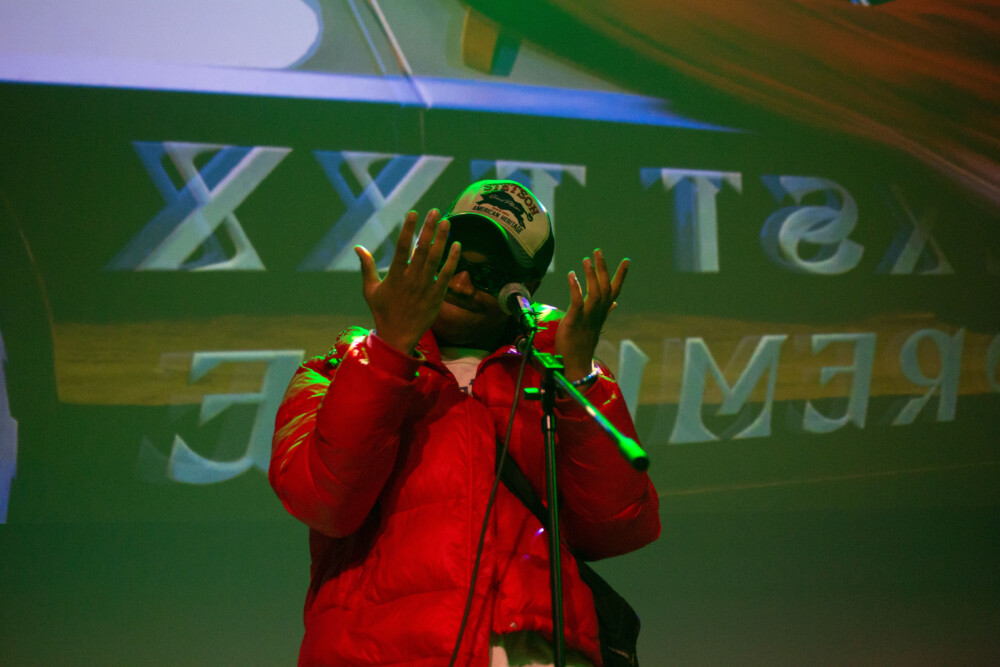 The 29th Oulu Music Video Festival is built around caring

The theme for 2022s Oulu Music Video Festival is Care. Creative director Anna-Mari Nousiainen describes the theme as follows: ‘’The past years have tormented us on personal, societal and global levels. The world we live in can be a cruel, hard and scary place. That is why we desperately need more softness, understanding and warmth. This years’ festival is all about care and caring, nurturing and gentleness, with audiovisual pleasure of course!’’ The festival takes place in 25–28 August.

Danish director Martin de Thurah, known for his work with Kanye West, David Byrne and James Blake among others, brings his retrospective to the festival. The newer generation of music video directors is represented by the acclaimed Swedish director, Sheila Johansson, whose master class will take place at the festival. Johansson is known for her work with Seinabo Sey and Silvana Imam. Finnish music video director JIRINA holds a screening where she talks about director branding and safer space principles on set as well as showcases her work. Dxxxa D, the master of eccentric rap himself, presents his favorite music videos and also performs at the afterparty. Academic Roos Hekkens returns for another fascinating dive into music videos, this time with her self-help screening and the musician/journalist Veli Kauppinen is also back with Velinen Sunnuntai, which will be held for the 11th time.

Invisible people, anti-influencers and the dangers of fast-living

The Scars of Ali Boulala, directed by Max Eriksson, tells the colorful yet tragic life story of the Swedish skateboarding star Ali Boulala. Anonymous Club delves into the mind and soul of one of Australia’s top contemporary rock artists, Courtney Barnett, as she struggles with mental health issues and trying to find a meaning for her life. Finnish movies are represented by Petri Kärkkäinen’s documentary Kalevi Suopursu Karaoke Showand Tommi E. Virtanen’s Silence.. and the Birth of Sound, which examines the meaning of music and silence from a philosophical point of view through conversations with jazz guitarist Teemu Viinikainen and actor Hannu-Pekka Björkman. Jesse Jalonen’s fiction movie No one looks at me in the eyes, is about people with a rare syndrome – they can only be seen and heard through a camera and a microphone.

Tropical rhythms, UK garage and immersive visuals at the clubs

The OMVF clubs are the audiovisual continuum of the festival, for which Jani Pitkänen provides the immersive visuals. Look forward to performances from the Tampere-based Maajo, known for their tropic rhythms and balearic soundscapes, Dxxxa D’s eccentric rap show as well as Main Phase, the Danish UK Garage DJ on the rise.

You can find the festival’s entire programme in English on OMVF’s website at this link.