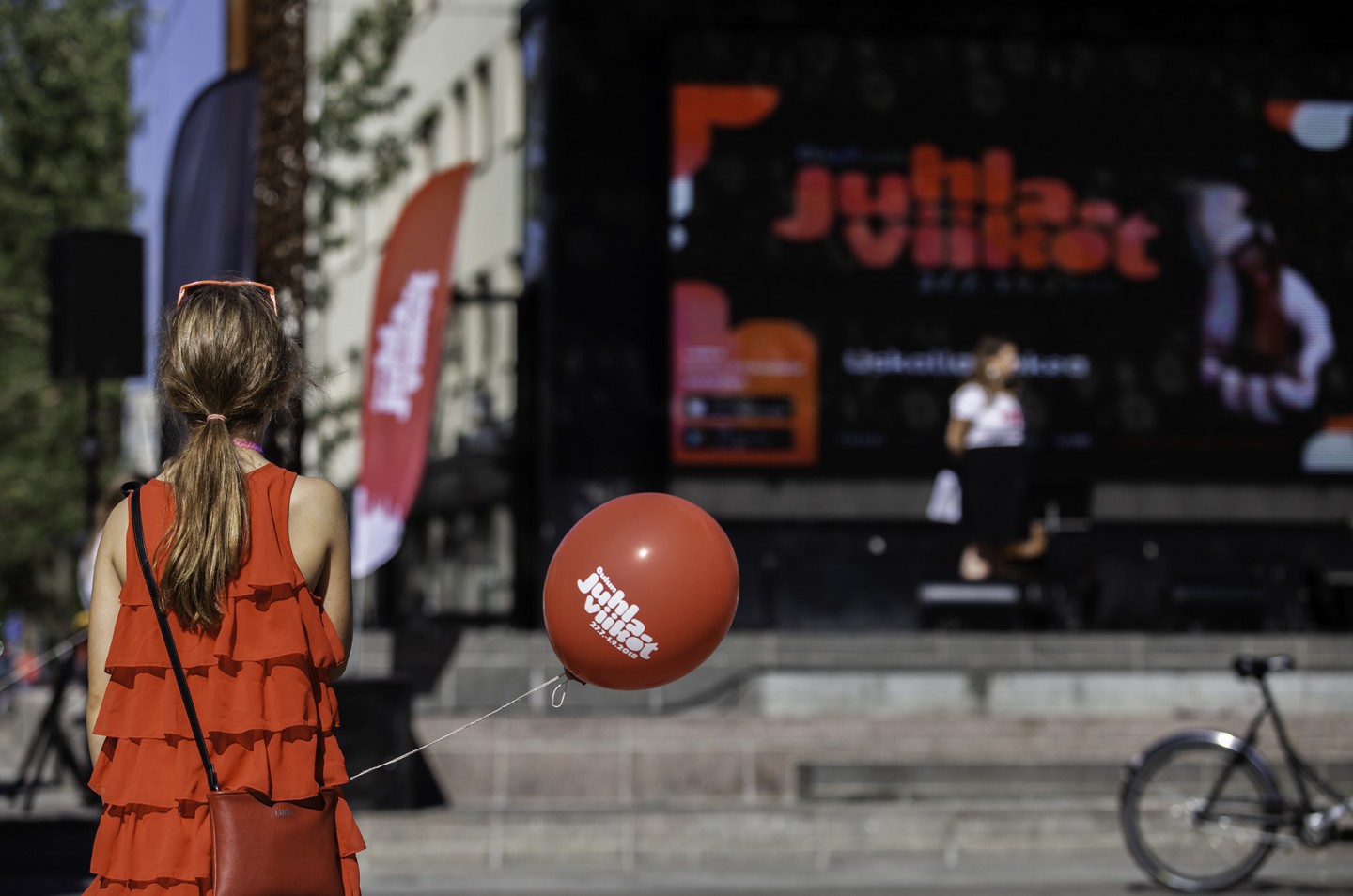 A month-long celebration of culture features hundreds of events ranging from music and cinema to literature and performance arts. Whether you are a friend of music, dance, or pop culture, Oulu August Festival has it all.

We only accept e-invoices. Processing e-invoices is faster, more reliable and cheaper for both the sender and the recipient than processing paper invoices.

If you cannot send e-invoices, the address of Oulu Culture Events Association e-mail scan is: 003723786552@nullprocountor.apix.fi

The last option is to send paper invoices to the purchase invoice scanning service at:

The billing address should also be printed on the invoice itself, and not just on the envelope. No material other than invoices should be sent to this billing address.