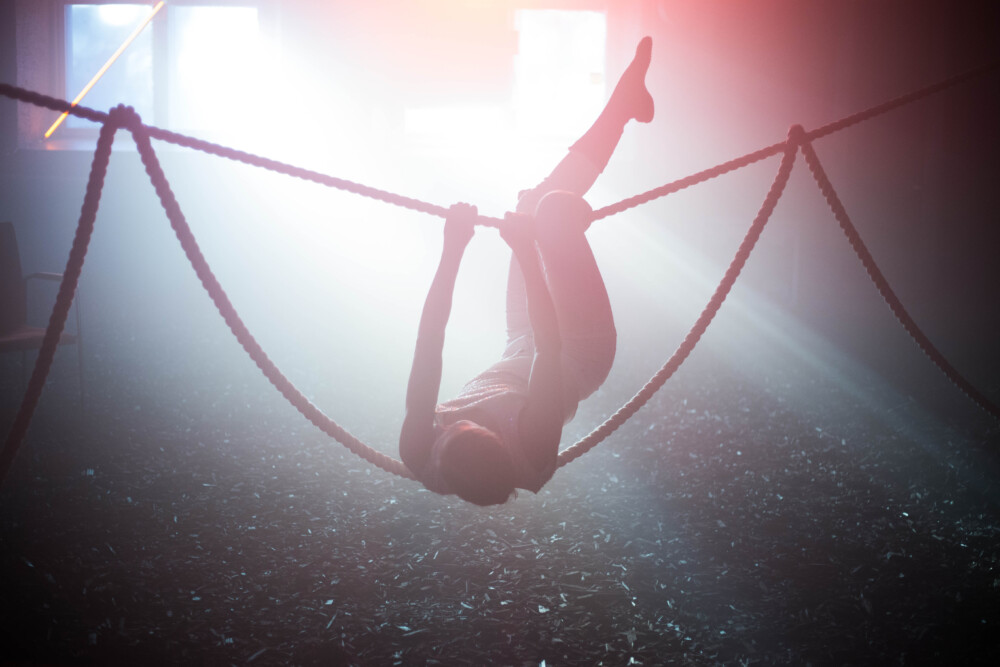 Hundreds of events in August in Oulu

What gets 60 000 people moving in Oulu? One word: culture. Two words: August Festival.

Summer doesn’t end in the nightless night in Oulu. In August the blocks, taverns and concert halls are filled not only with people but also with experiences. There is jazz, music videos, air guitar, chamber music, contemporary circus, free art and entertainment during the day, evening and night. There are festivals that draw thousands of people, and concerts where the audience is drawn and even the concert venue is revealed last minute.

– Pick out the best, try something new or have a cultural binge, says Pia Alatorvinen, the executive director of Oulu August Festival.

Behind Oulu August Festival is a team of skilled professionals from Oulu and around the world with the irreplacable help of our volunteers. The crew builds around two hundred events to be enjoyed in August.

Surprises and experiences are everywhere. So much so that you bump into them accidentally in the streets, cafes and libraries. There’s something for everyone – even on a budget!

– Most of the events are free of charge, Alatorvinen reminds

Conquirer of the worm spot

The first seed of cultural festivities in August was planted in the summer of 2008. That’s when Oulu Music Video Festival decided to celebrate its 15th anniversary in a tent. Inspiration was sought from both urban festivals and the Burning man festival in the Nevada desert. The location of the party tent was planned to be the Santapankki sandbar 18 km from Oulu at sea and Röyttä in Ii.

– Gradually, the idea moved into the Oulu River estuary. The city festival and the island were combined on the historic Lammassaari, Jukka Takalo, the artistic director of the then party tent, recalls.

The conquest of Lammassaari for culture also expanded the urban space. Before that, the island was mostly enjoyed by anglers, whose worm place was almost stolen by the party tent.

Born in a tent

In 2010 we put up a tent yet again. This time a circus tent rose in Lammassaari as a co-operation pilot for cultural operators. At the same time, it was the first step to the Oulu Festival.

– The party tent enabled large audiences for events that might not otherwise find them. Together, the setting was better than anyone would have ever received alone, Hilkka Haaga, the producer of the party tent, says.

The need for co-operation had been discussed for a long time, especially in Oulu Music Video Festival circles. It was considered that co-operation would help small operators e.g. in marketing, communications and production. The establishment of the association began with the help of project funding.

After ten years, the situation is about the same. Admittedly, the number of members has increased slightly from founding members.

– We planned it pretty well at the time, says Jussi Vilkuna, chairman of the Oulu Culture Events Association in 2010–2015.