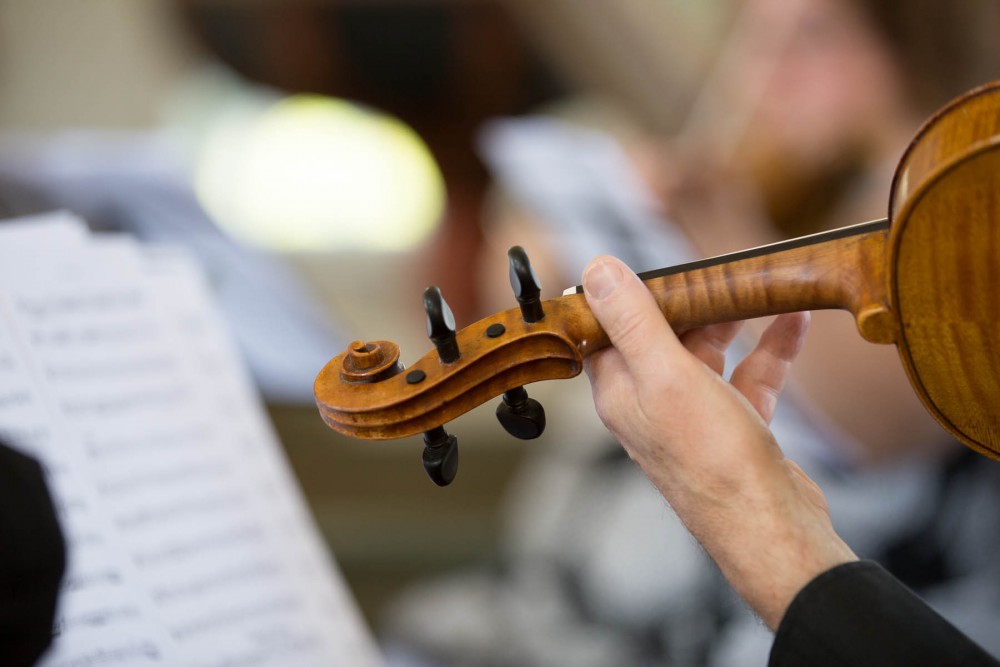 On the 11th -15th of August 2021 the Oulunsalo Soi Chamber Music Festival brings great pieces, premieres, and musical delights to the Oulu region. The five-day concert experiences for the audience are served by both chamber music stars and future promises.

At the festival, two composers will fill the Tulindberg Hall with their own title concerts. On Friday the 13th of August, the first concert features chamber music works by the great hero of Oulu, Leevi Madetoja. On the closing day of the festival, the 15th of August, there will be a concert of music by Beethoven, who celebrated his 250th anniversary last year. In this concert, we will hear vocal music and four-handed marches for piano.

On Saturday the 14th of August, the unique five-concert series “Chamber Music Safari” will tour the city center of Oulu under the direction of classical music expert Minna Lindgren. The concert series starts with a concert by soprano Piia Komsi and pianist Juho Alakärppä, in which the song series “Smooth German on the Couch” is heard, which is a commissioned work for the festival by the composer Seppo Pohjola and Minna Lindgren.

The upcoming summer festival is Kreeta-Maria Kentala’s last as an artistic director. On the Chamber Music Safari, Kentala will accompany her followers to the heart of the festival in a joint concert, where pianist Mika Rännäli will present his skills as a chamber musician, solo pianist and composer.

The Chamber Music Safari continues to the whirlpools of Crusell’s clarinet quintet in Aleksinkulma and the heartbeat of harpsichord and dance in Valvesali. The musical excursion ends at the joint Evening fest, where the audience meets all the performers of the day in a relaxed and musical-filled atmosphere.

The festival will have a tremendous ending when the works of four Finnish choir composers will resound in Oulu Cathedral by the Cassiopeia and Pohjan Laulu choirs on Sunday the 15th of August. Violinist Kreeta-Maria Kentala adds more color with Oulu’s fiddler tunes in between the choral works.

This year, Oulunsalo Soi’s visual artist of the year is Oulu-based photographer Joel Karppanen. His exhibition Nature Trips will be on display at the Oulunsalo Library from the 11th to 31st of August. The exhibition is carried out in collaboration with the Northern Photography Center. The works in the exhibition adorn the visual look of the festival.

The concerts and events of the festival are surprising, touching, relaxed and whimsical. The visual artist of the year is selected for the festival every year in cooperation with the Northern Photography Center.

Oulunsalo Soi has both international and domestic top names, and the program includes both premieres and classics. The concerts invite you to more traditional concert halls as well as new venues.