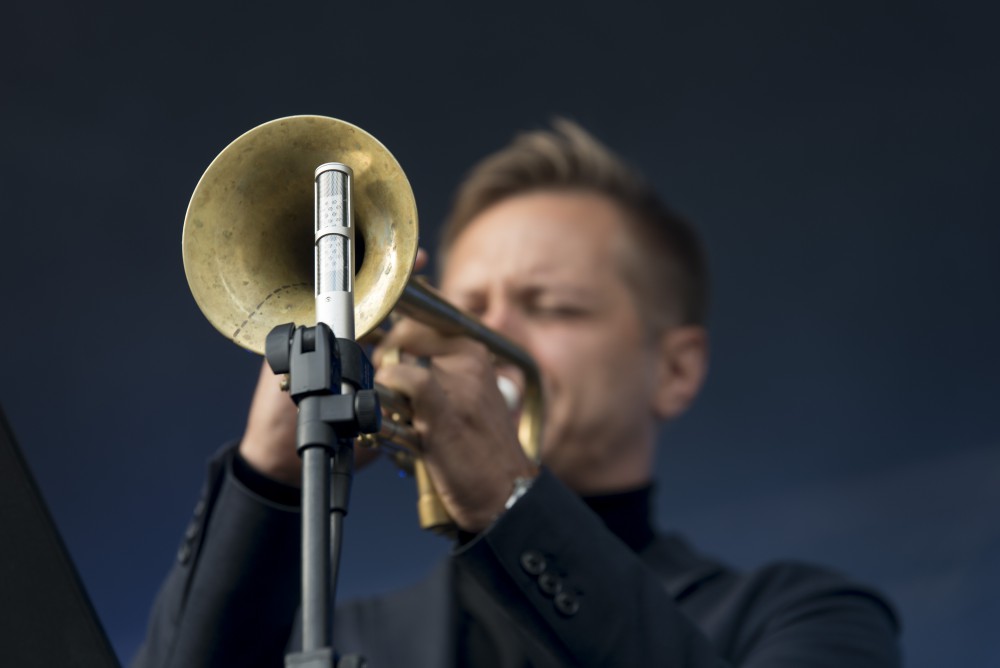 Elojazz is an intimate jazz and rhythm music festival in the heart of Oulu. The festival offers atmospheric concerts in festival area and free gigs at local bars on the first weekend of August.

Elojazz has graced Oulu with its sweet melodies for more than three decades. Elojazz will be celebrated on 5th-7th of August 2021 for the first time at the renovated Hupisaari Summer Theater.

Expressive jazz in the main concerts of the festival will be served by drummer Teppo Mäkynen’s 3TM band, Alexi Tuomarila Quartet feat. Mathias Eick, Kalle Kalima & Knut Reiersrud, Peela and OYJO, which consists of young musicians from Oulu. The traditional opening concert at Tuira Church on Thursday 5th of August sees a performance by Marzi Nyman and Signe.

The artistic director of Elojazz is Jukka Eskola, one of the most respected jazz musicians of the moment, and Jazz-20 assn. is responsible for the production.