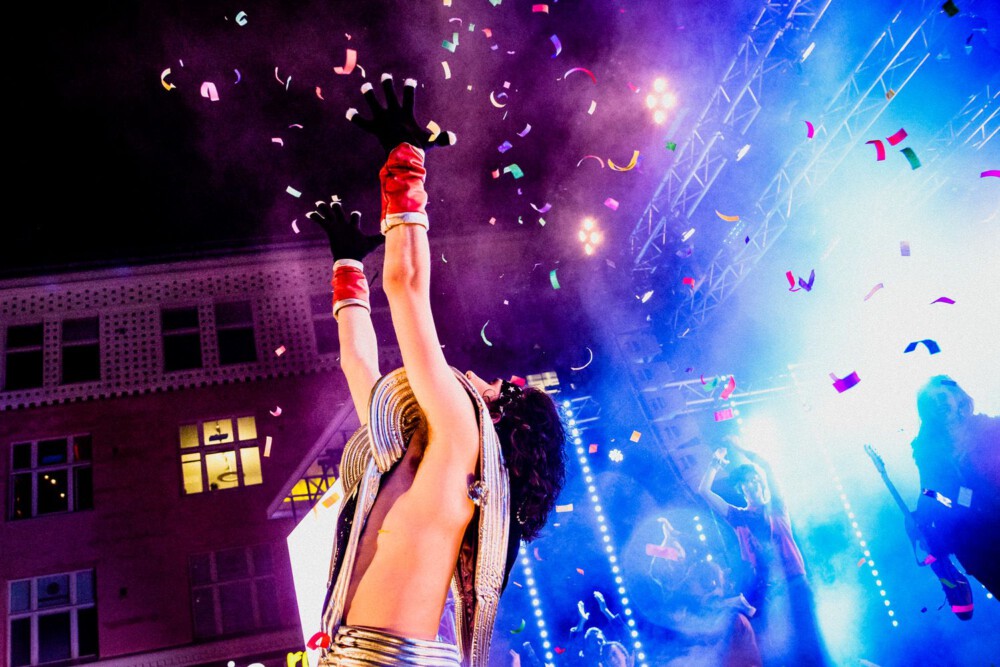 The first addition to the international jury is Juha Torvinen, who is a legendary guitarist of a famous finnish band Eppu Normaali and who also is a die-hard air guitar fan.

Next we have the stand up comedy duo Sklar Brothers from United States. They have performed on various shows such as Better Call Saul, Curb Your Enthusiasm and Entourage and on top of that they have their own Netflix stand up show. Check out their website for more. The rest of the jury will be revealed soon!

An esteemed international panel of judges will act as air-judicators, watching and commenting on videos of performances stretching back to the early years of AGWC. The champions have entered this year’s championship either with their winning clip of previous championship or a brand new 60 second video. Performances will be judged on our traditional 4.0–6.0 Olympic figure skating scale, and will be scrutinized in terms of technical merit (how much does what the air guitarist is doing resemble guitar playing), artistic impression (building up the drama, creating a story, holding the tension throughout the whole performance) and Airness (the extent to which an air guitar performance exceeds the imitation of guitar playing and becomes an art form in and of itself).

The Air Guitar World Championships will host an online Champion of Champions Championships on Friday 27th of August, beginning at 8 pm EEST (Eastern European Summer Time) on Twitch. The host of the show is the air guitar icon, Dan “Björn Türoque” Crane.

The winner will receive international media attention and one of a kind custom trophy!